What corals have spawned in your tanks?

I was up late last night and something was spawning. I think I caught the tail end and I was too tired to figure out what exactly it was, but I did get some video clips. Back in October I had a sarcophyton spawn for quite some time. It appeared to only be one. I never had any babies pop up, but in my frag tank I have had weird babies pop up that may be the result of spawning (they could also be bits from fragging that just latched on to eggcrate). Will be interesting to see what other people have had spawn in their reefs.


This one really surprised me! It's too bad I don't have physical room in the tank for more of them and of course they are quite pricey.

March 1st 2018 I had a mini carpet anemone spawn

This has happened more then once but this is the only recorded time, interesting that it's march as well.

I've also had a flower anemone spawn, which I don't have video of. I actually just recently noticed this anemone disappeared, it didn't move for years then started to wander now it's gone. Also pocillipora which pretty much everyone who has it does end up having it spawn, I have baby frags all over the back of my rockwork. My original colony was started from just a tiny frag so it does seem possible for corals to reproduce sexually even starting from 1 frag at least in this case.

Let's see what else is out there spawning!

I’ve had my Aussie Gold Torch Spawn before. I ended up raising 4 full size heads.

I am running my tank on the season table (lights, moon, and temperature) in hopes of getting acros to spawn this April.
My Reefer 450 Build Thread
S

Rose bubble tips here. Trying to find a picture. First time was ok. Second time it was a chain event as a few others got involved which lead to an emergency water change.

Plate coral, clam, rock flowers, and an unknown (didn’t see it happen but my guess is a gorg based on what I had). 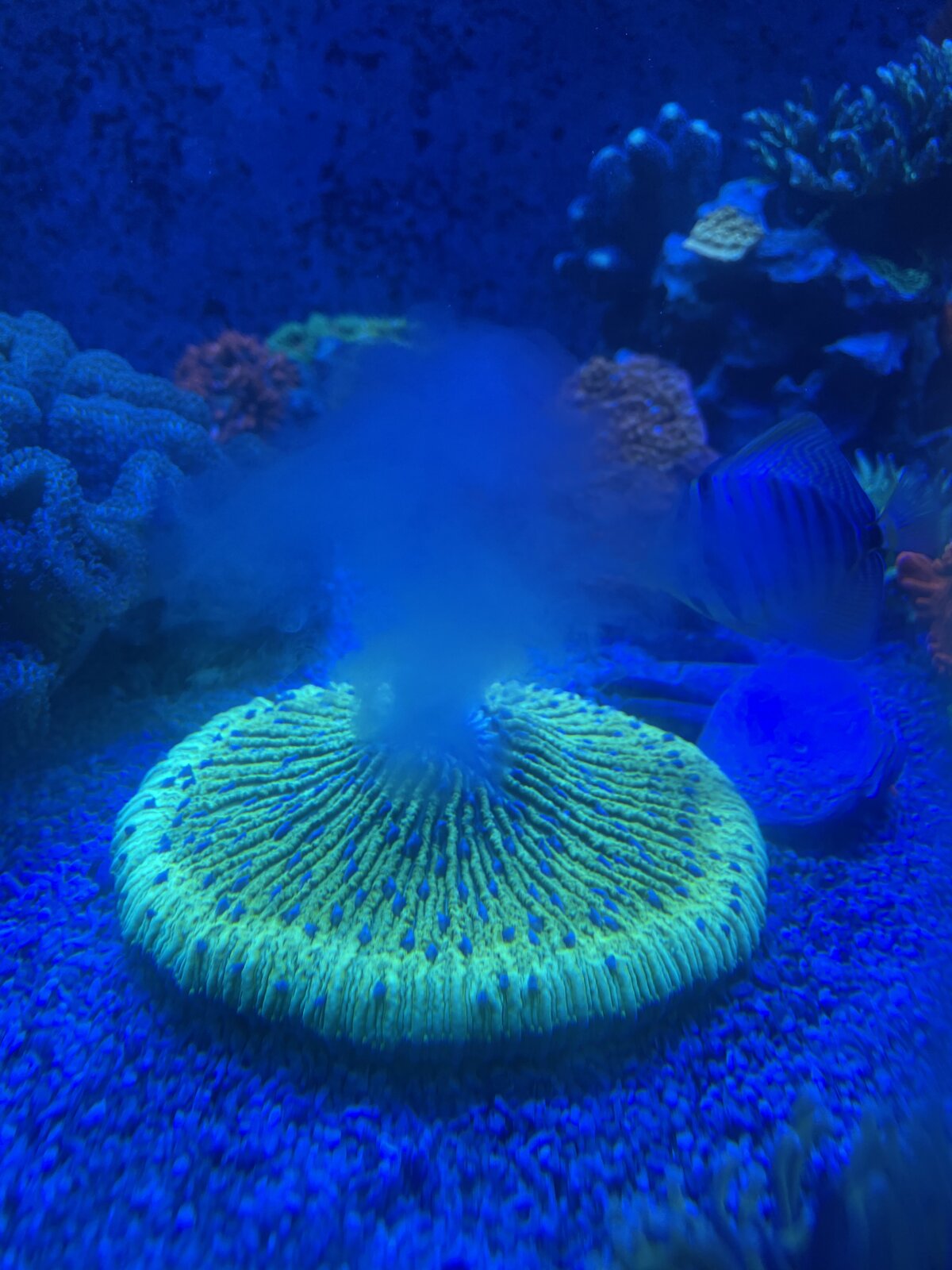 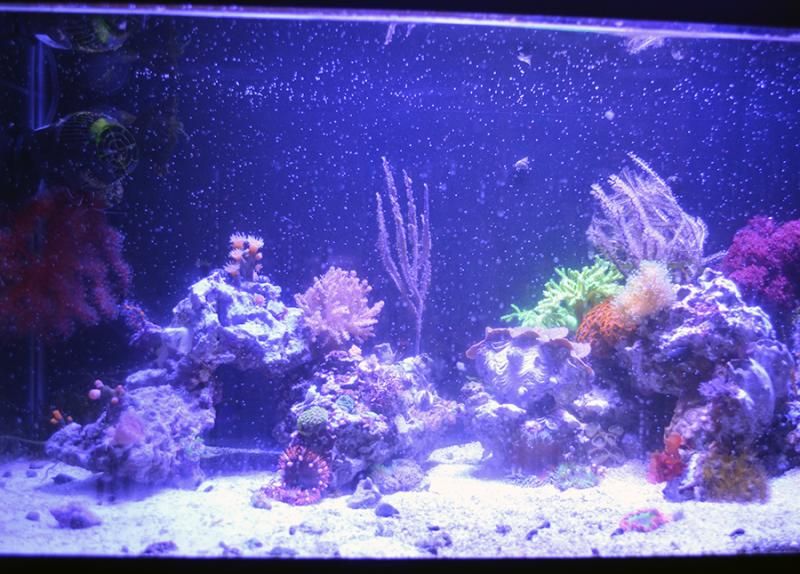 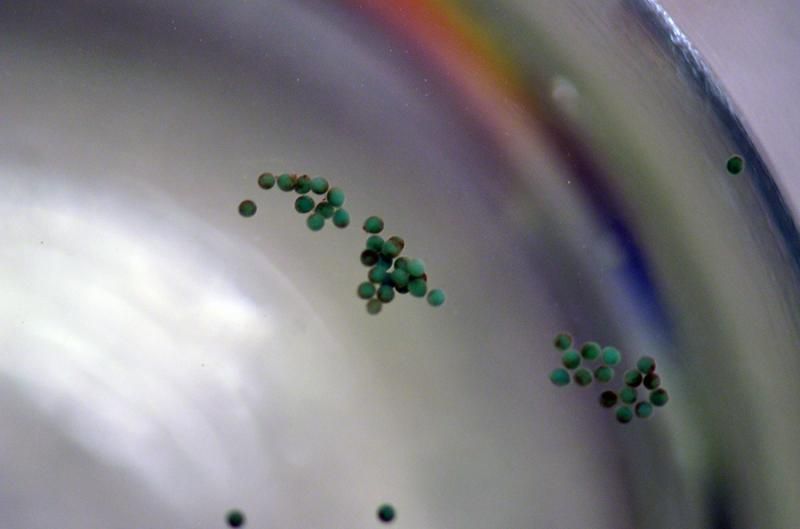 Following because I've only ever heard of Acro spawnings (and more recently Trachy and Micromussa spawns).

Who's got your belly?

I saw a Fungia spawning in my tank the other day but I must have caught the tail end because by the time I got the camera out they were done. I have a whole horde of them in there so maybe I will find some babies at some point.